Meet the experienced and friendly doctors and staff who make True Vision Optometric Group a proud provider of vision care products and services in Hobart, Altus, and Weatherford. 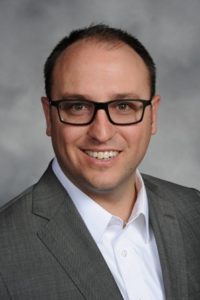 Dr. Tyson Allard grew up in Altus, Oklahoma & attended Oklahoma Baptist University, where he received his degree in Chemistry. He went on to graduate from NSU Oklahoma College of Optometry in May of 2010. After graduation, Dr. Allard served 3 years in the US Air Force at Vance Air Force base in Enid, Oklahoma. Allard Eye Care opened its doors in July 2013 in Hobart, Oklahoma. In January 2018, Allard Eye Care expanded into Weatherford, Oklahoma, and changed its name to True Vision Optometric Group. In January 2020, True Vision expanded into Altus, Oklahoma. Dr. Allard has since achieved the rank of Lieutenant Colonel in the US Air National Guard and serves in Tulsa ANG. He is currently serving as President of the Oklahoma Association of Optometric Physicians. Dr. Allard enjoys spending time with his wife, Kerri, and two beautiful daughters, Quinn and Berkley. 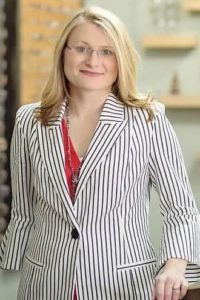 Dr. Amie Straub is a western Oklahoma native. She received a Bachelor of Science degree in Biology from Southwestern Oklahoma State University and graduated with honors from Northeastern State University Oklahoma College of Optometry in Tahlequah. Dr. Straub began practice at Vision Source Altus in 2007 and has a special interest in primary care including contact lens fitting, children’s eye care, and the treatment of eye diseases. She is a member of the Oklahoma Association of Optometric Physicians and the American Optometric Association. Dr. Straub enjoys spending time with her husband Brent and two children Noah and Tate and serving in her church. 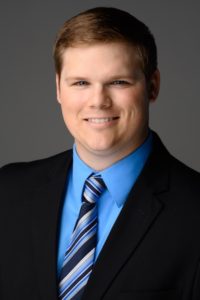 Dr. Jesse Wald grew up in Hobart, OK, and attended Southwestern Oklahoma State University where he graduated magna cum laude with a bachelor’s degree in Health Science and a minor in Chemistry. From there he went on to attend Northeastern Oklahoma State University Oklahoma College of Optometry and graduated in May of 2020. In his spare time, he enjoys spending time with friends and family. He has been married 3 years to his beautiful wife Vanessa. Together they have 2 daughters, Olivia and Mia. His hobbies include hunting, fishing, golfing, and playing board games. He and his wife are both from southwest Oklahoma and are excited to settle down and live in the area long-term.

“Great place with wonderful staff! They saved me. After getting a pair of glasses made 2x somewhere else and still not able to read, they actually listened to my description of the problems, made a new pair for me and wow!!!! I can see clearly and read, drive, etc. A place that actually listens to their patients and makes sure you are happy!!!”

You can schedule your next appointment with us online!

Leave Us a Review

Please take a moment and let us know how your experience was.