The Weatherford office features 2 exam lanes, up to date optical and state of the art technology that the Doctors and staff are able to utilize. 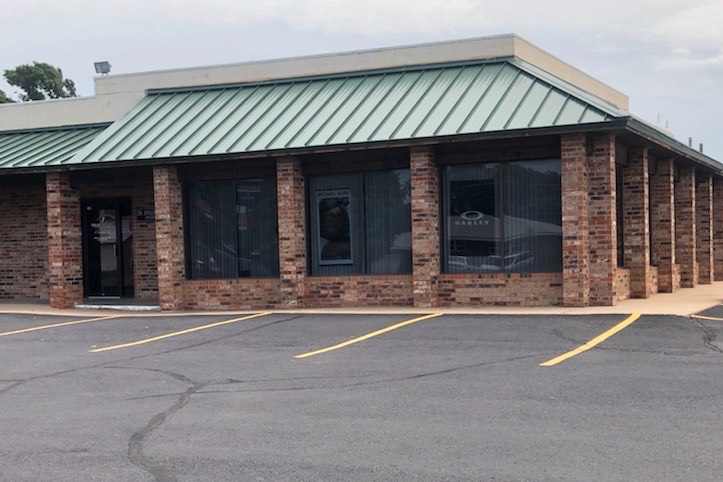 The Weatherford office also features the Nuerolens machine, of which is the only testing machine in the state of Oklahoma.

Located just north of the Bank of Hydro, the Weatherford office is easy to find on North Washington.

“I can say this, the people who work here are the best. Most shops have friendly people but the ones at True Vision go farther they want to make sure your 100% taken care of. Highly recommend this place.”

You can schedule your next appointment with us online!

Leave Us a Review

Please take a moment and let us know how your experience was.